Unstoppable Ahmed Alhosani proves that the future of Classical Contemporary music is in safe hands! 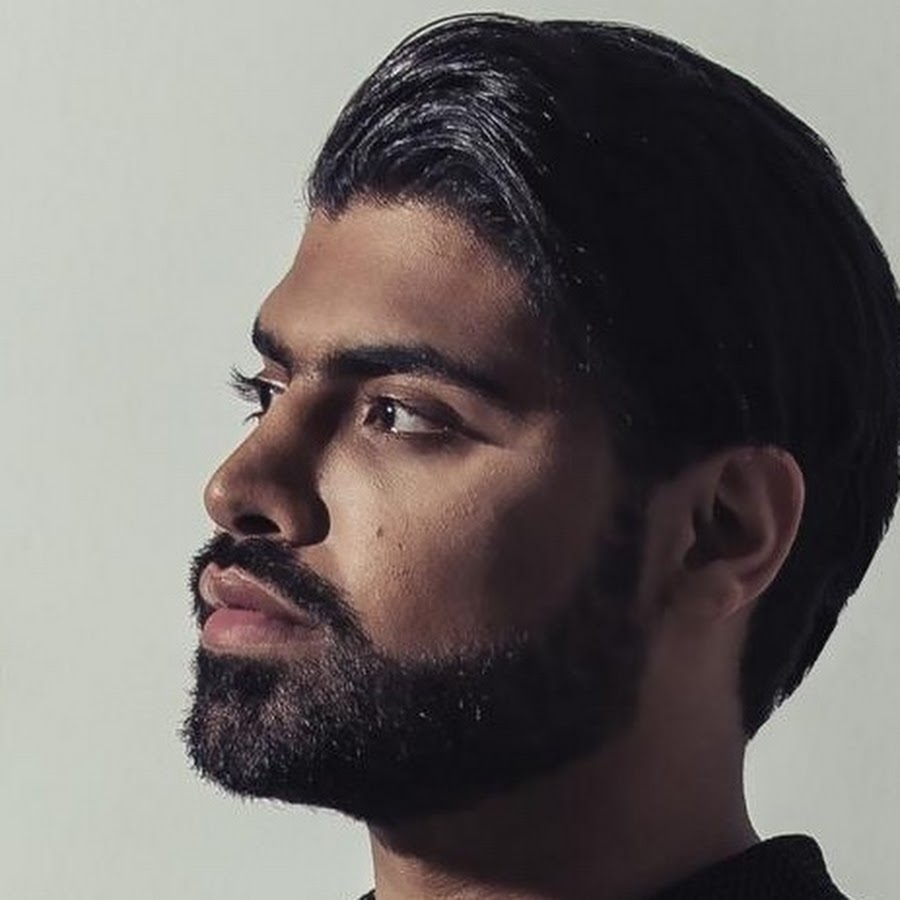 Ahmed Alhosani, is a multi-talented classical vocalist and opera singer who has been setting the world alight with his vocal dexterity and mesmerizing tone . Ahmed is a native of the UAE who has built up an ever-growing fanbase across the Middle East and across the globe, Ahmed Alhosani is a charismatic singer who has a unique style that comes across as very real, and authentic but also showcases his vocal prowess with nuances of nostalgia sprinkled throughout his music.

Ahmed Alhosani also tackles real world issues delving into the themes of love, disappointment, distance and travel. He seeks to tell stories that will connect with audiences on an emotional level and uplift their souls. His aptly named album “I am a Human Being” characterises his beliefs and his desire to spread positivity and bring people together. His album is characterized by the multiplicity of dialects that span between the Gulf, Egyptian, Lebanese and Iraqi.

Ahmed has the vocal strength and smoothness reminiscent of yesteryear Opera singers but also has the versatility and accessibility to stand out as a leader in the new school of classical music. Ahmed Alhosani is a storyteller above all else and his music comes straight from the heart. He draws from his experiences and channels that into his vocal performance that often endears him to listeners. He has already begun its journey towards becoming a world renowned name with the release of various singles and an album that has garnered steady traction firmly cementing him at the forefront of the new era of Opera.

There is no doubt that Ahmed Alhosani is on his way to the top and he will conquer the airwaves across the globe and perform on the biggest stages that the world has to offer. He has upcoming performances in multiple cities across Europe particularly in Bulgaria where he will perform in the Opera Turandot by Giacomo Puccini playing the role of The Mandarin followed by a concert in Austria with the Vienna Royal Orchestra. He is a hard worker who never gives up and his tenacity will earn him a seat at the highest table in the industry!

As an independent artist few things are more important than your drive to succeed and Ahmed Alhosani is an unstoppable force who has it in abundance. A.K. The Sorcerer, is a multi-talented producer who has been setting the music world alight with his new age dexterity. Born in Decatur, Georgia and raised in Fairburn, Georgia, A.K. 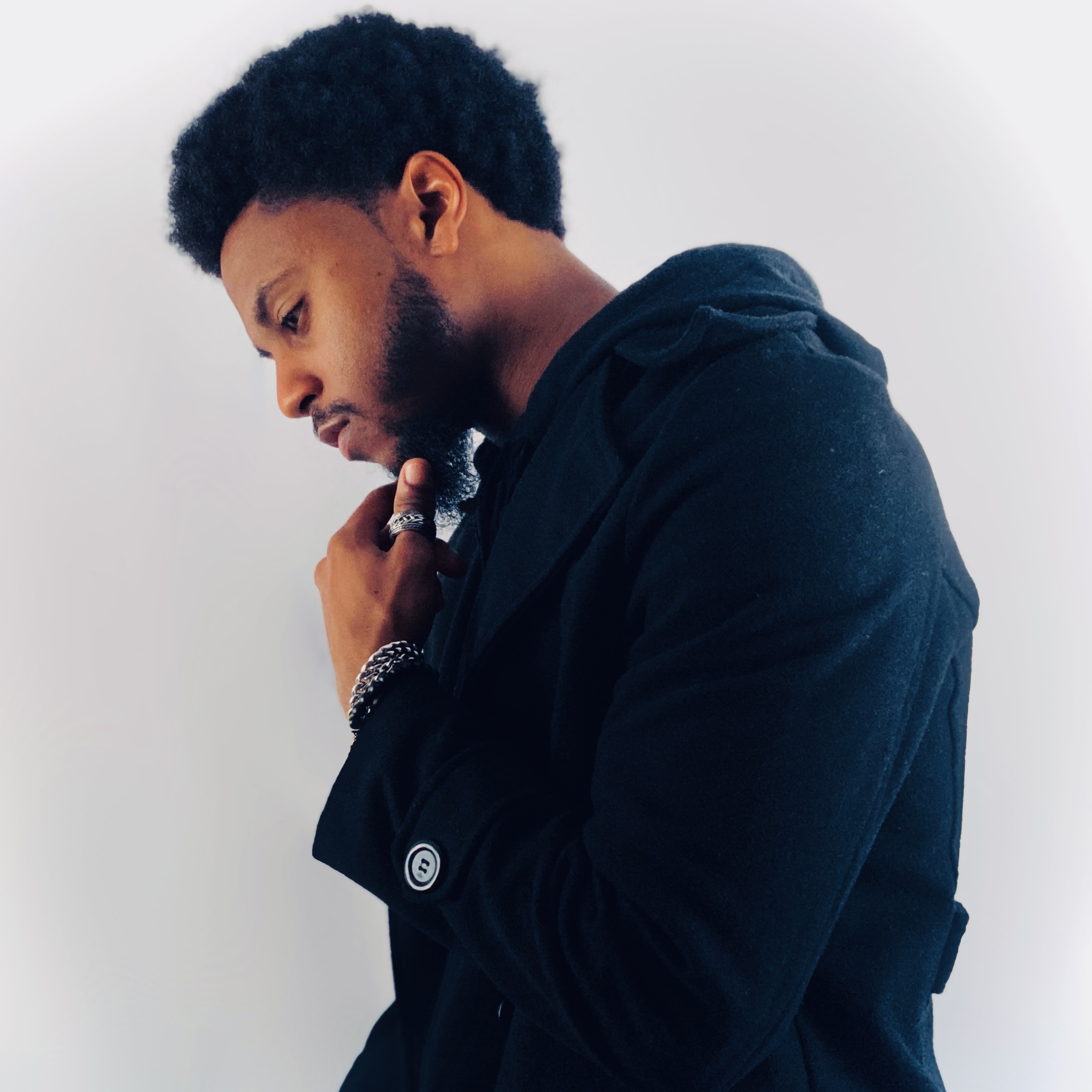