A.K. The Sorcerer brings a new wave and formula to beat making A.K. The Sorcerer, is a multi-talented producer who has been setting the music world alight with his new age dexterity. Born in Decatur, Georgia and raised in Fairburn, Georgia, A.K. has built up a catalog of diverse beats that can carry any song. A.K. The Sorcerer’s music can be described as charismatic with a melodic style that is intricate and unique but still very accessible to people from all walks of life. As an avid admirer of all forms of expressive music particularly how to translate pain and different vibes into various styles of music. A.K. produces captivating music that is often sprinkled with nuances of nostalgia.

He has already begun its journey towards becoming a world renowned name with the release of various singles and projects that have garnered steady traction, firmly cementing him at the forefront of the new era of beat making As an independent artist few things are more important than your drive to succeed and A.K. The Sorcerer is an unstoppable force who has it in abundance. EDM’s newest enigma who goes by the moniker of Chris Gooding is a Self-taught multi-talented musician, DJ, and producer who is at the fulcrum of an evolving House scene. Chris 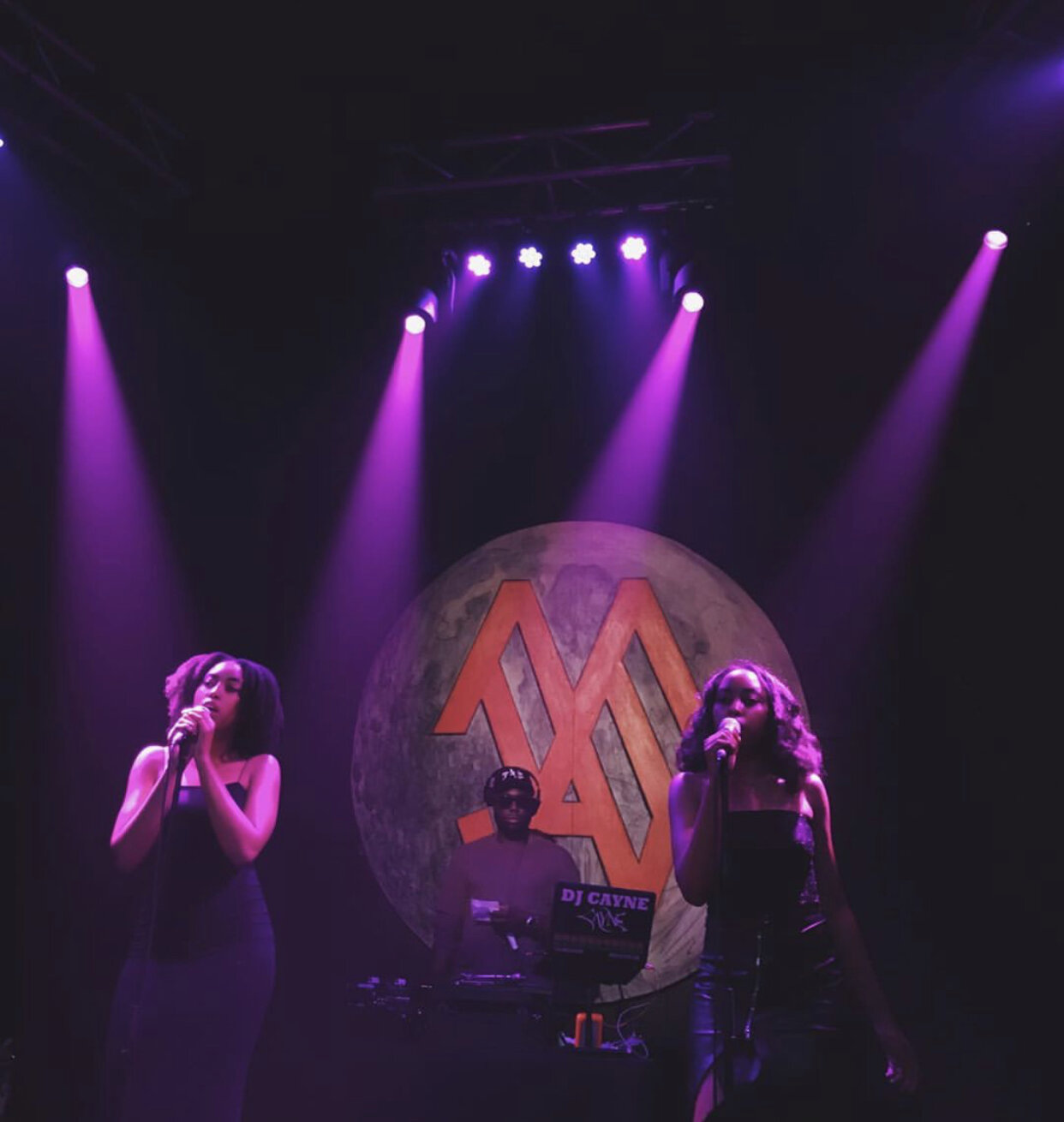 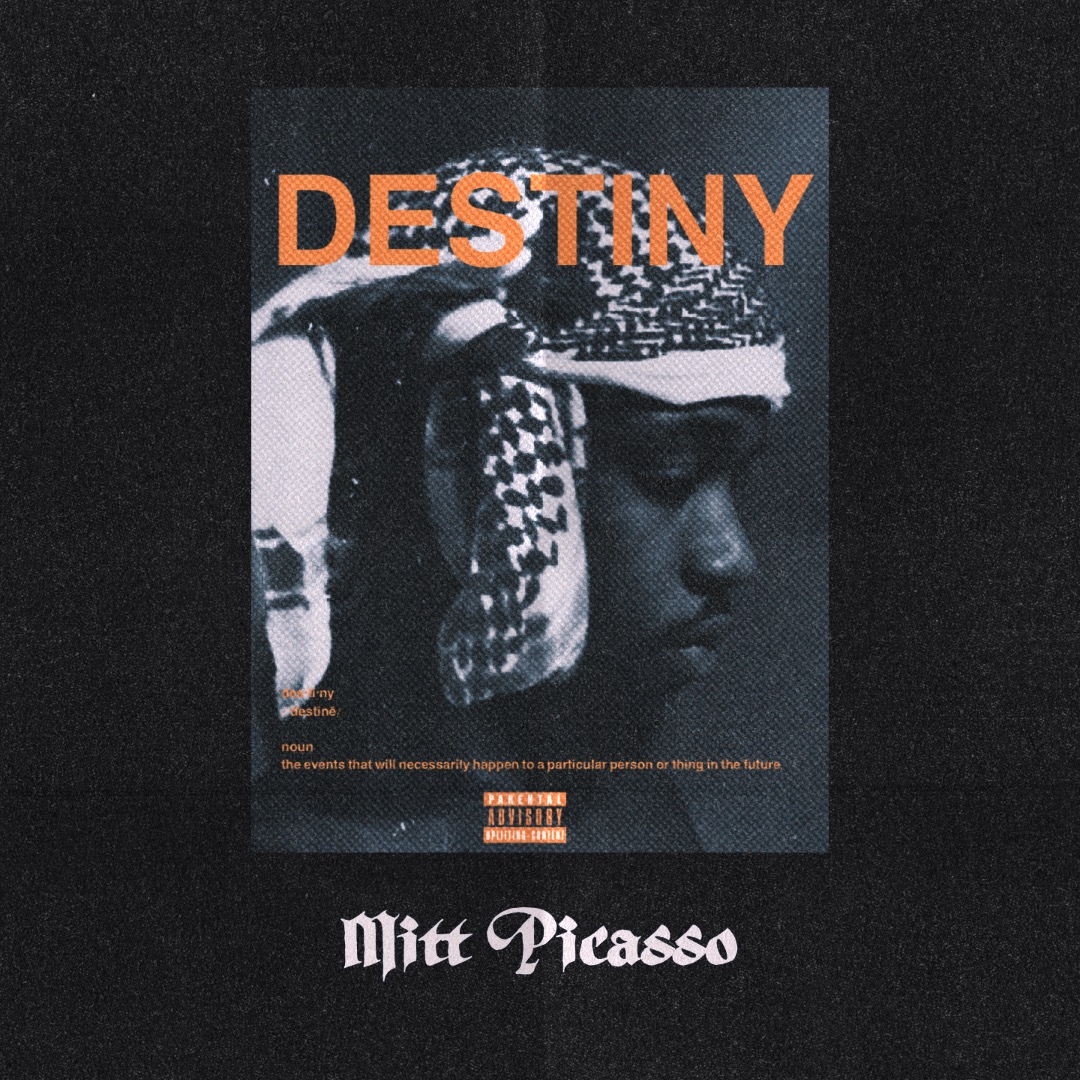 It’s always a daunting task to be a pioneer and pave the way for an entire generation. But that is exactly what Mitt Picasso is doing! A Tanzanian-American who is