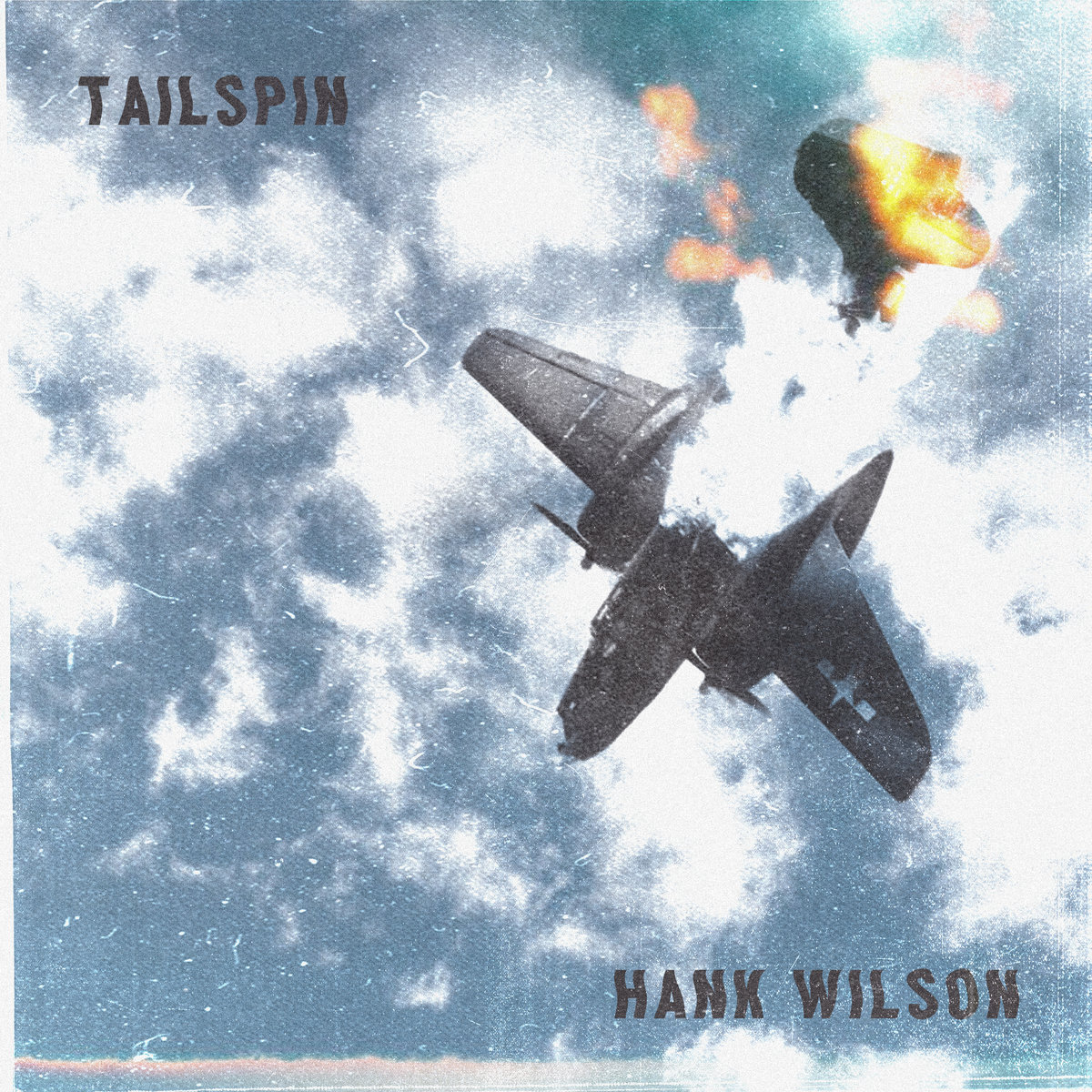 Hank Wilson is an independent singer, songwriter, producer and musician who has announced himself on the world’s stage with his debut single titled “Tailspin”. It is a song that was co-produced with Kara Greskovic and written by Hank Himself. Hank also sang both the lead vocals as well as the backing vocals. Hank is a multi-talented musician who also played acoustic guitar and electric guitar for the song. The song is also an embodiment of what happens when people work together in a team remotely to make music.

Hank worked with Kyle Brian Abbott (Vigil of War) who played drums, as well as Nicky V Hines who added more electric guitar layers. Other individuals who contributed their expertise to the song include Albert Garrett (Bad Romantics) who sang backing vocals as well as Hank’s twin brother. Evan Rodaniche of Cage 9 played Bass and also Mixed and Mastered the single. All this Hard work culminated in Tailspin. The song is essentially a sad story of being letdown. It’s about the heartbreak that we can all experience that isn’t by choice. It’s a recollection of good memories that essentially became a faded memory when we begin to hurt and spiral into a heartbroken tail-spin. Forged into the intricacies of a catchy indie pop-rock inspired melody.

The song reminds us of the feeling of butterflies in your belly and how blissful the feeling of falling in Love can be. But it also brings us back to earth on how sad and hurtful love can be sometimes. It is also an anthem that will bring out the courage that lives within all of us to live in the moment and accept the moments when it does not work out and we are caught up into a tailspin. Hank Wilson brings his unique artistry, and vocals in an engaging collision of scintillating chords and a universally positive message that will resonate deeply with audiences across the globe.

Fans of Rock, Pop and contemporary music will connect with this one of a kind experience that is sure to capture the hearts of many. Tailspin speaks to the vulnerability of being in love, being heartbroken and allowing yourself to take a leap of faith. It’s a song that will make you cherish all the good things while they last because they may not last forever. It is those moments of vulnerability that make us human. The single features smooth vocals as well an outstanding guitar solo that is sure to capture the hearts of listeners. Hank is bringing more than just good vibes. He is bringing emotive chord progressions and using soundscapes to tell a story that will be relatable across the board. 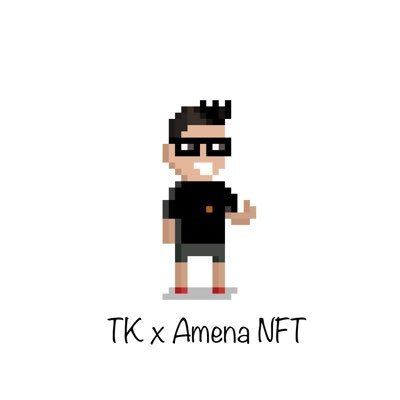 Amena is a producer and artist who is collaborating with the legendary Tetsuya Komuro on an NFT project to re-imagine a lot of his impeccable work. TK as Komuro is 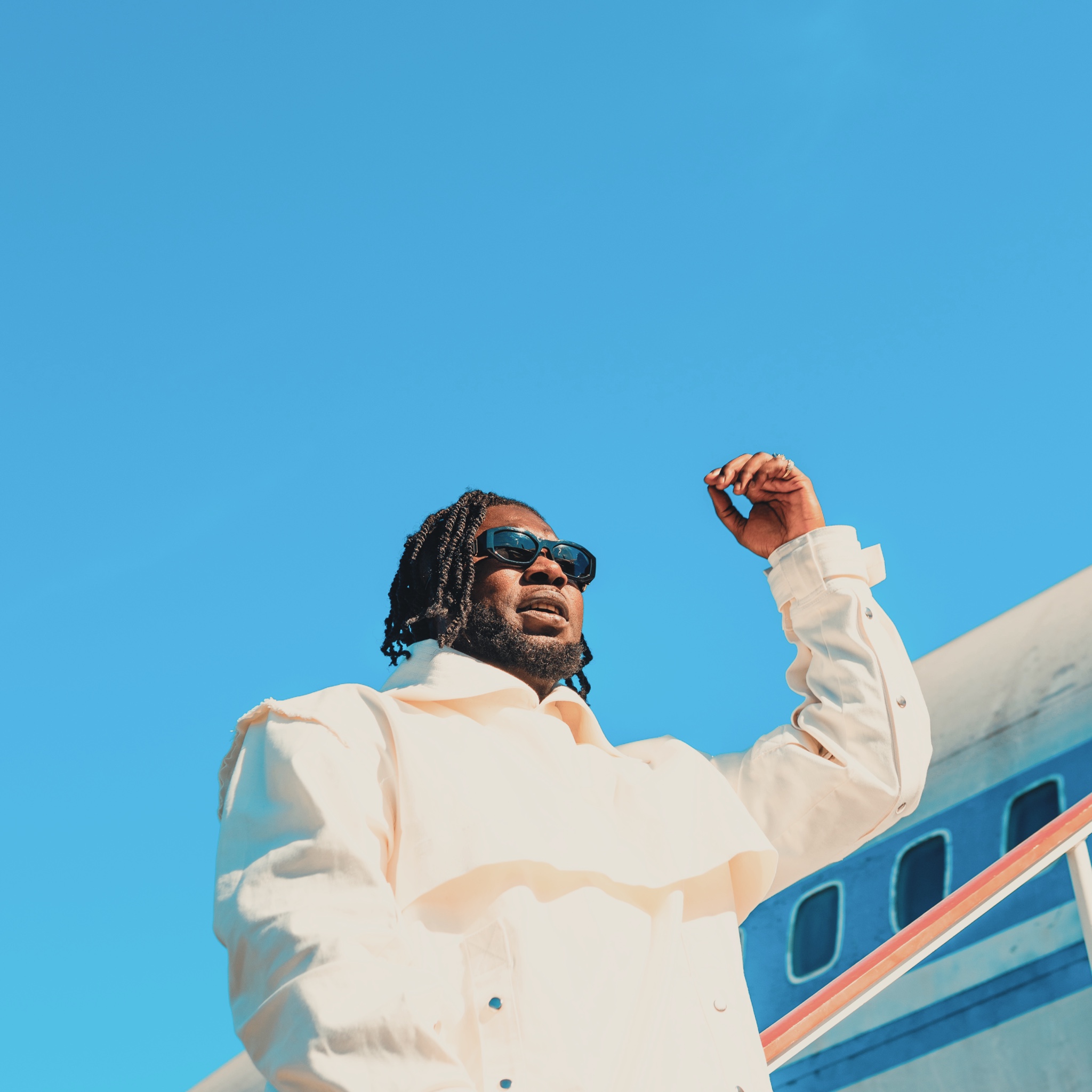 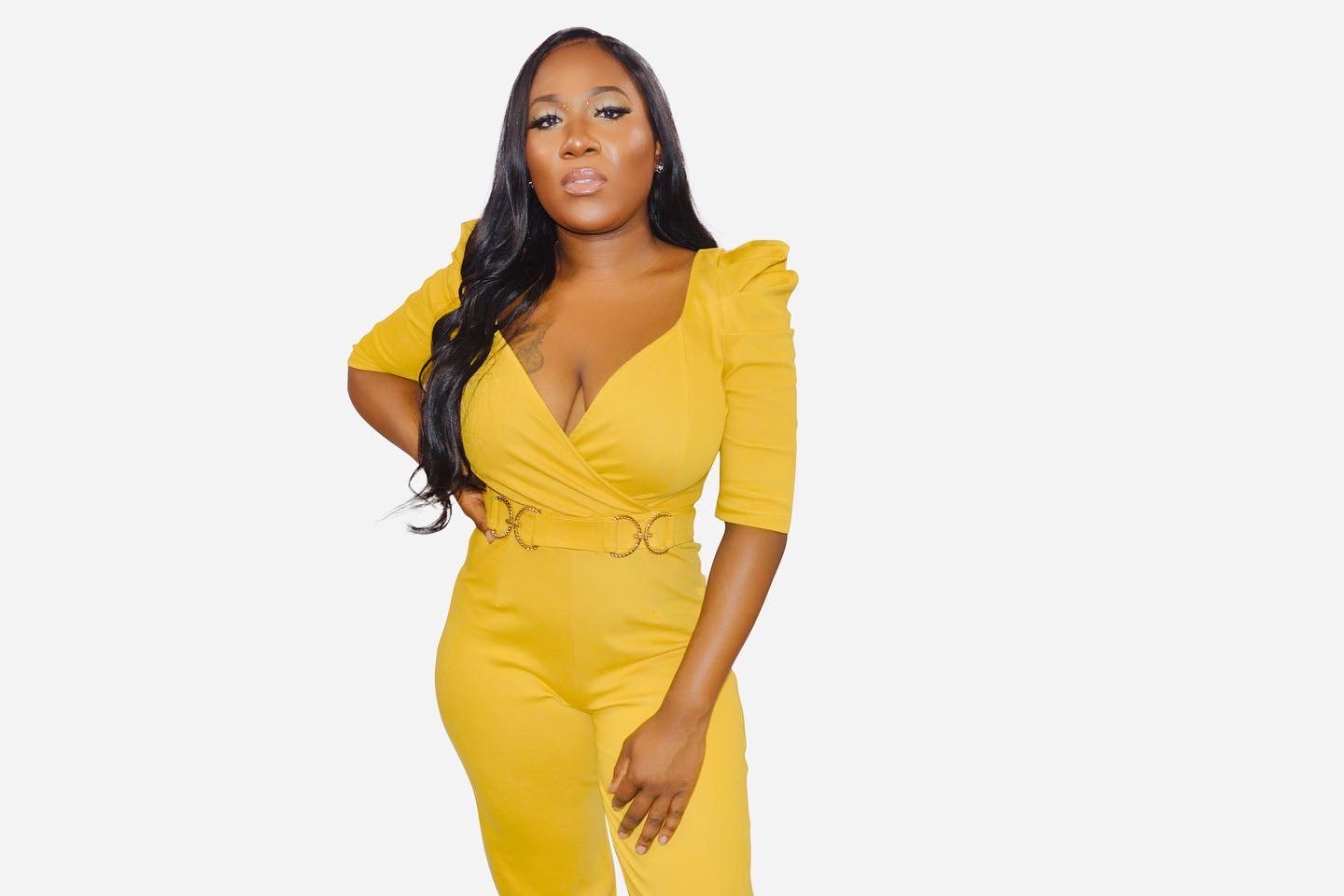